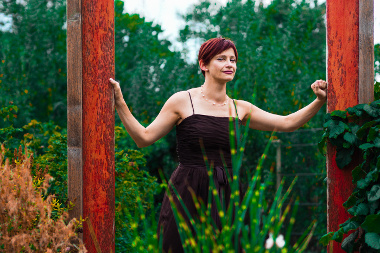 Ulrike Hofbauer was born in Bavaria and studied singing at the Universities of Würzburg and Salzburg, where she also graduated as a teacher of voice. Following this, she continued her studies at the Schola Cantorum in Basel. The teachers who influenced her most profoundly were Sabine Schütz, Evelyn Tubb and Anthony Rooley.

Her versatility as a singer is documented by her considerable disocgraphy.
Ulrike regularly has the opportunity to pursue her love of acting on the opera stage and has performed, (amongst other venues) in the theatres of Basel and Bern. Roles include Calisto in Cavalli's Calisto, Galathea in Handel’s Acis and Galathea, Euridike in Monteverdi's, Gluck's and Telemann’s Orpheus and all the female roles in Purcell’s Dido and Aeneas. In 2013 she sang the title role in Handel's Almira at the Boston Early Music Festival.

With her baroque ensemble savādi, focussing on Italian music from the early 17th century, she has won several awards. She directs larger-scale projects with her ensemble &cetera. In 2014 the ensemble released their first CD, "Dialoghi a voce sola" on label Raumklang and in collaboration with Radio Bremen. &cetera's second CD, featuring motets by the Neapolitan composer Leonardo Leo, was released by Sony in 2016.

From 2014 to 2019, Ulrike was professor of baroque singing at the Institute for Early Music of the Mozarteum University in Salzburg. As of 2017, she has taught at the Conservatoire and the Académie Supérieure de Musique in Strasbourg. In September 2019 she takes up the post of professor of historical singing at the Schola Cantorum in Basel.

Ulrike enjoys exploring new and unusual repertoires from different epochs and styles. Ulrike is particularly interested in early and high baroque music, with a special focus on musical rhetoric, ornamentation and the "recitar cantando" style.

Her free time is spent trying to discover the secret of the perfect espresso. She loves bicycles, nature, swimming and of course books, books, books! 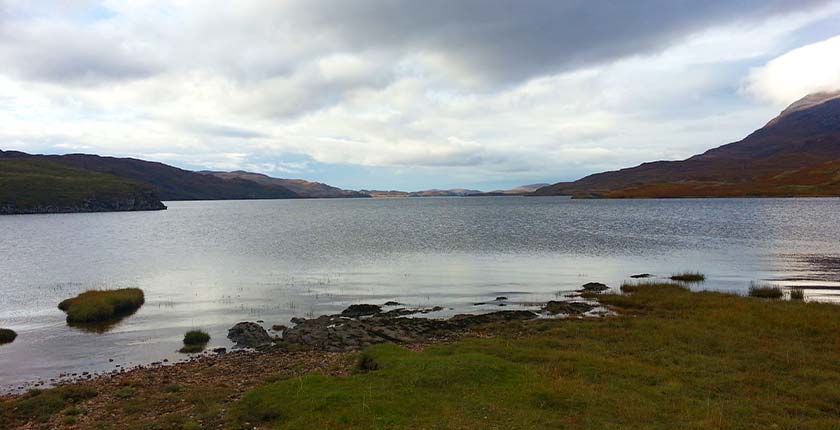